Safe Voices was incorporated as a not-for-profit organization in 1977.
At that time, our community struggled with addressing the needs of
battered women and children who did not have refuge. Low-income housing
wasn’t available, there were no federal or state monies for domestic violence education
or victim support programs, and no laws to protect them.

Our organization began as a project to meet the critical need for an emergency shelter
for abused women and their children. Local women from social service agencies
in Androscoggin County attended a conference in Massachusetts to learn about that state's efforts
to help battered women. From there, Pearl Residential Facility was born, (known to the community
as the Abused Women’s Advocacy Project) with two families accepting women into their homes.
In 1979, the agency opened the first emergency shelter with a total of three staff, due in part
to federal CETA (Comprehensive Education and Training Act) funding.

Currently, Safe Voices is the sole provider of support services and shelter operator
for victims of domestic violence in Androscoggin, Franklin, and Oxford counties, Maine.

You can make a difference. Get involved and help us end domestic violence.

Domestic Violence, also referred to as Domestic Abuse, is a pattern of coercive behavior in which one person attempts to control another through threats or actual use of physical violence, sexual assault, and verbal or psychological abuse. Many victims of abuse do not recognize that they are abused. Anyone can be a victim of abuse, no matter their race, age, gender, sexual orientation, gender identity or expression, education, or income level.

Educators are available in each county to provide presentations and trainings for community groups, law enforcement, healthcare professionals, employers, and other organizations or individuals interested in the issue of domestic violence. They also coordinate events to raise awareness-raising events throughout the community.

We are here for you anytime.

Safe Voices offers a free and confidential 24-hour helpline. If you are looking for information, support with a Protection from Abuse (PFA) order, seeking shelter, or just need someone who will listen, an advocate is there to help meet your needs. Advocates will listen to your concerns, assist with safety planning, explain how to file for a PFA, find shelter, and assist with other questions or guide you to additional resources in your area.

The Storm Warriors Media Foundation continues to work with other organizations in this sector
while also discovering others doing the same sort of high-impact, effective work and service.
If you know of a deserving and worthwhile organization working in this sector, let us know about them.
You can also discover who else we're working with by clicking on any available image(s) below. 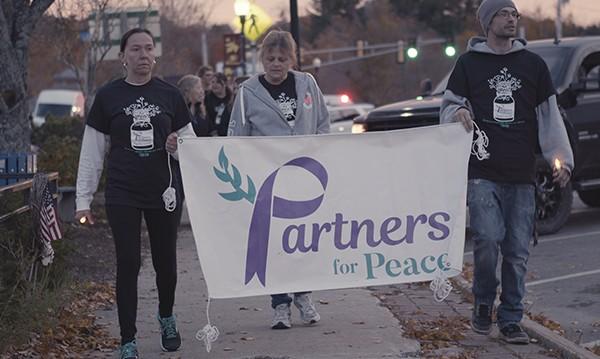 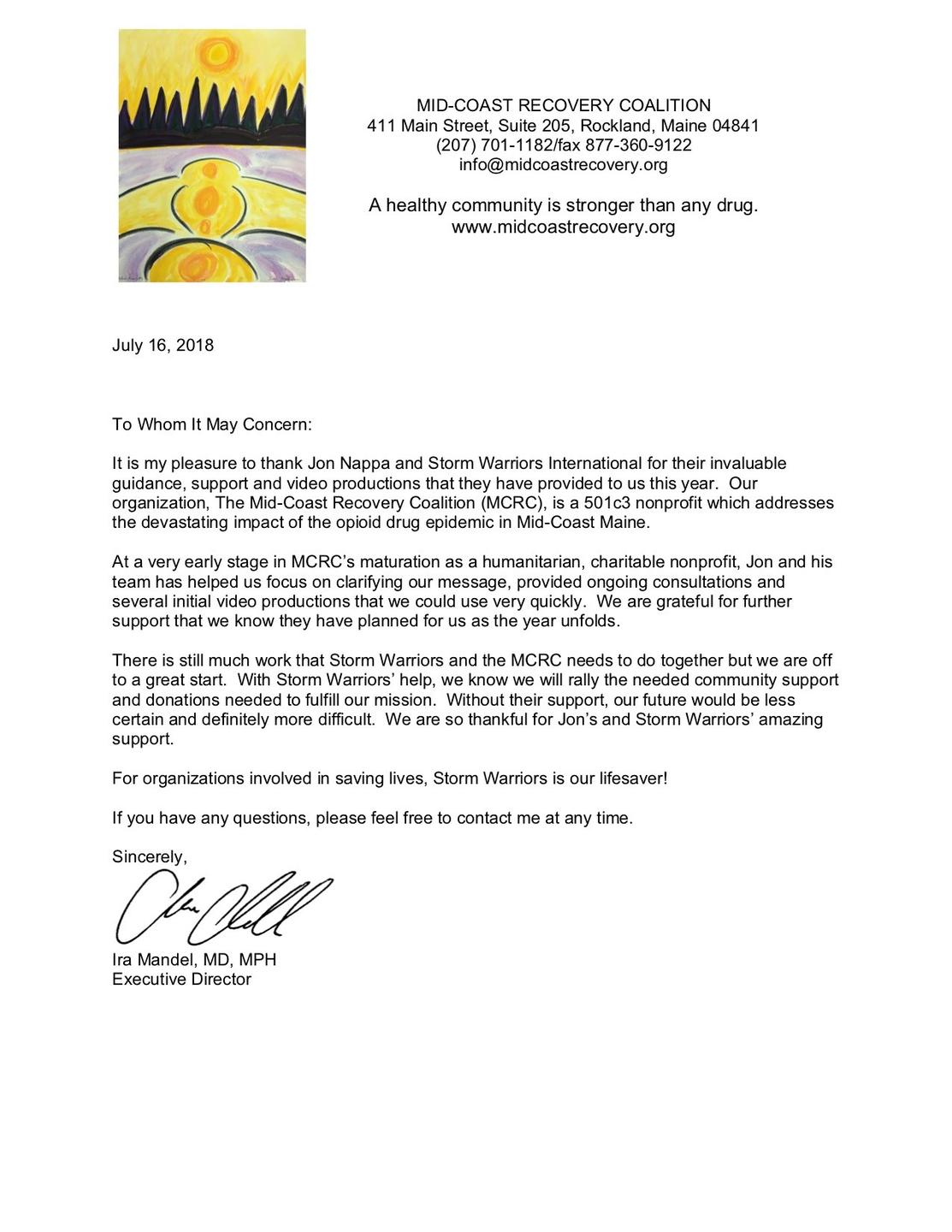